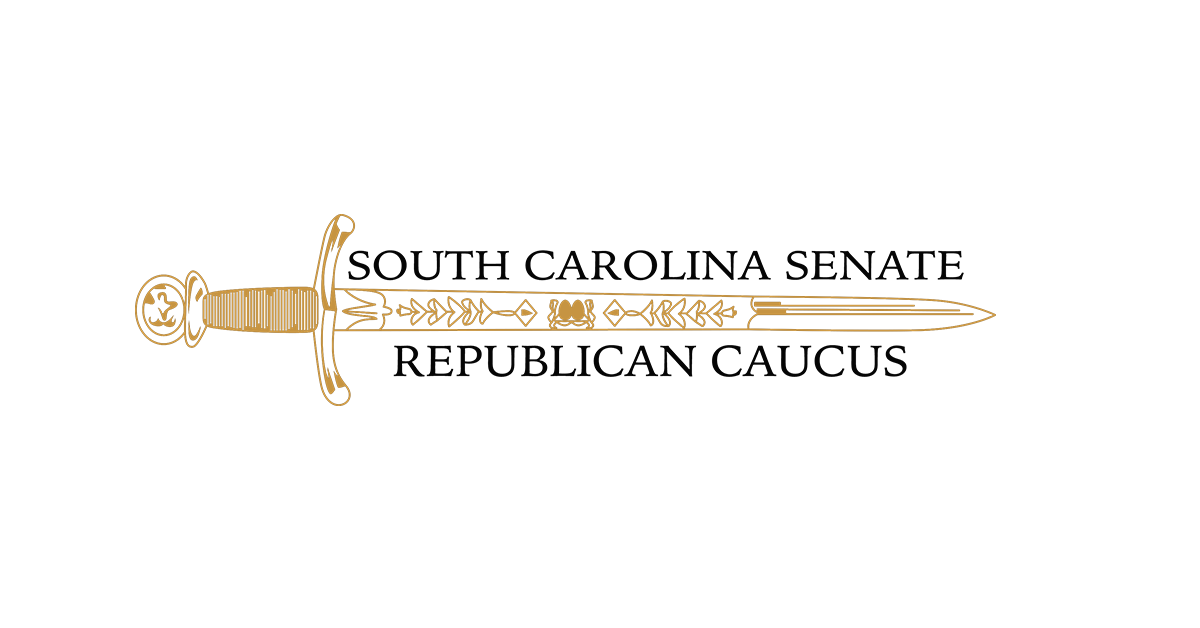 Following the General Election of 2000, Senate Republicans rose from a minority representation in the Senate yielding a 23 to 23 tie. Upon the decision of Gore v. Bush in the United State Supreme Court, Vice President-Elect Dick Cheney called Senator J. Verne Smith of Greer and encouraged him to switch parties. Senator Smith’s switch gave the Senate Republican Caucus the first majority since Reconstruction. The Senate Republican Caucus has continued to grow in strength and numbers maintaining control of the body for the past 17 years.

Today the 30 members of the Senate Republican Caucus continue to lead the efforts in reforming government agencies, encouraging investment and innovation in our economy and standing up for Palmetto State values.